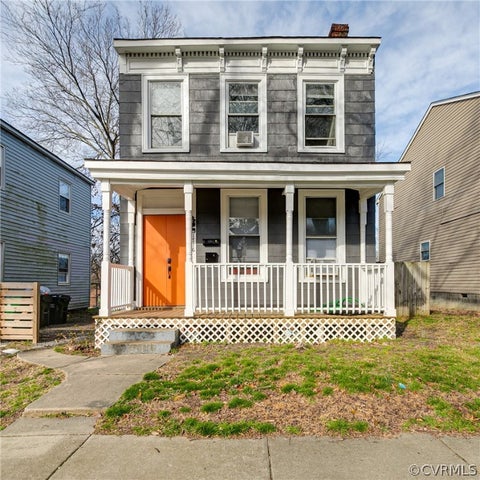 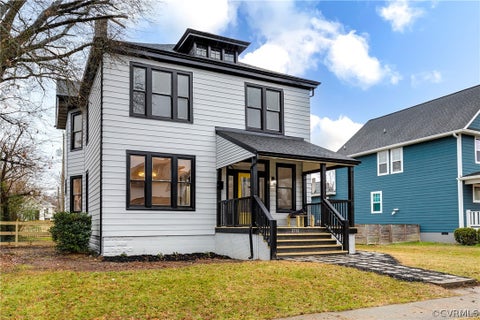 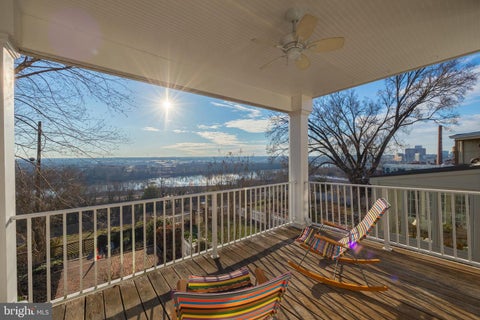 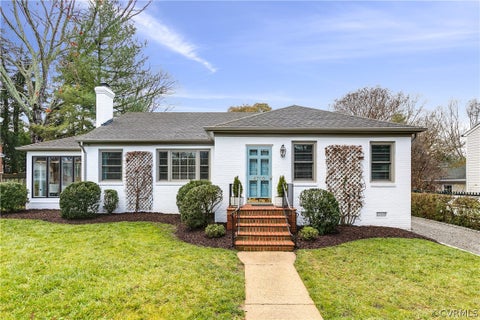 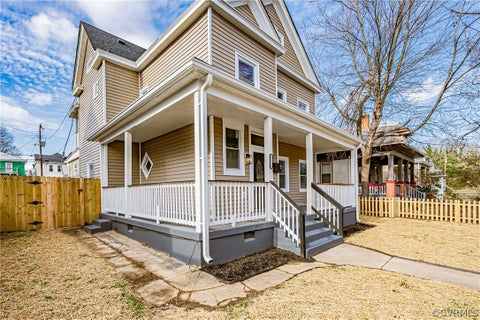 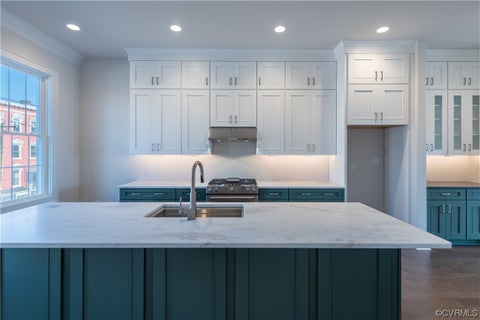 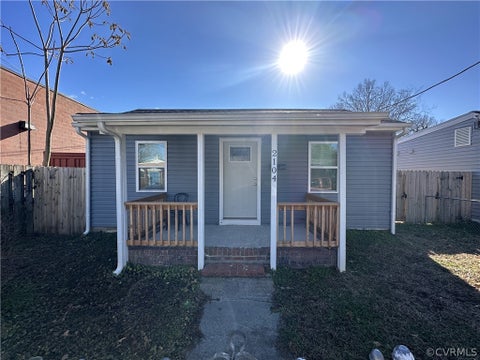 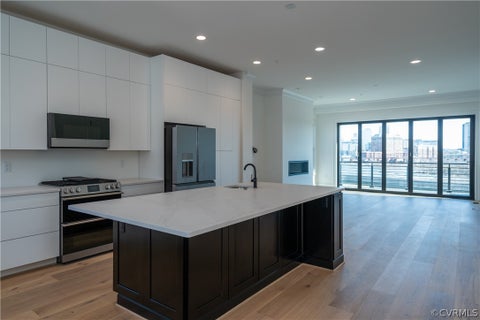 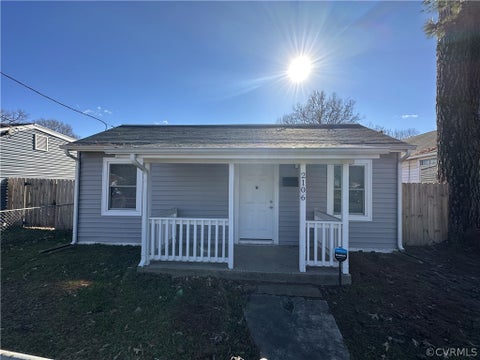 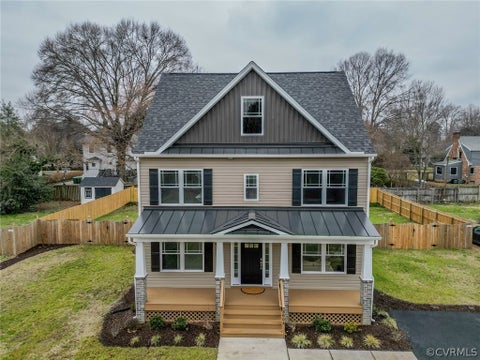 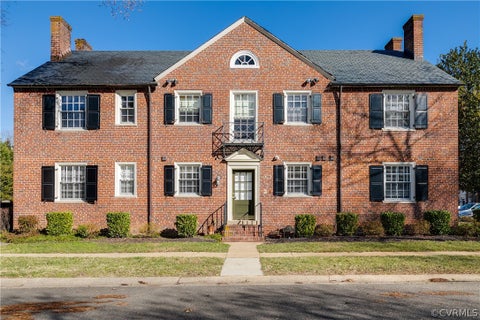 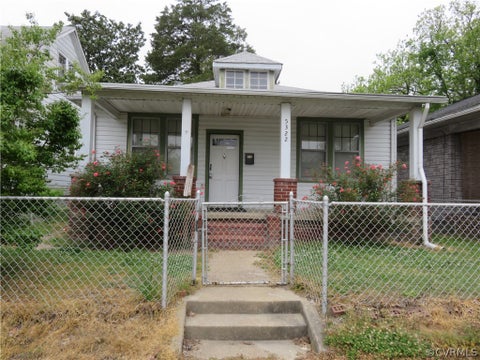 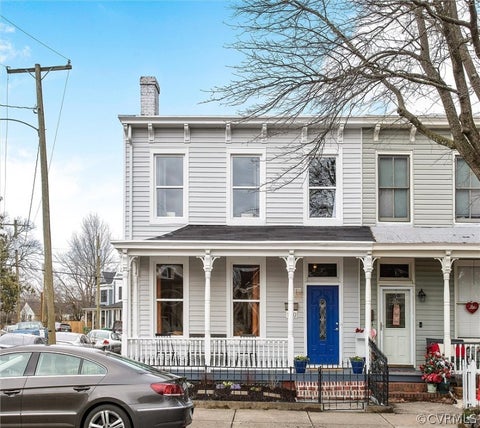 The City of Richmond VA

A Place in American History: Richmond Virginia Richmond Virginia is well known for being the capital of the Confederate states during the Civil War. It has many historic sites well worth a visit. At the end of the Civil War, Richmond Virginia was burned. This disaster ruined many of the government records of land ownership and marriages in the City and in outlying counties. Many plantations, historic estates, and other historic properties were burned as well. Yet Richmond, Virginia, like the rest of the South, rose from the ashes, and built anew. Today, Richmond is a thriving metropolis, attracting the best and brightest to universities, jobs in the growing tech industry, commerce, finance, and more. Richmond Virginia is sophisticated city with a mix of old southern charm and contemporary lifestyles. Famous Americans from Richmond Virginia Edgar Allen Poe is perhaps the most famous American from Richmond Virginia. Poe was internationally known during his time for his macabre short stories such as "The Fall of the House of Usher" and poems like "The Raven." Poe wrote during the revival of the Gothic age. His former home on 1914 East Main Street is an historic property. John Marshall, Chief Justice of the post revolutionary war U.S. Supreme Court, made his home in Richmond for 45 years. His home is also an historic site and dates to the 18th century. Waterfront Estates and Historic Property in Richmond Virginia Historic property, waterfront estates, luxury homes, and unique properties can be found within the City of Richmond. Some areas of Richmond, Virginia have been zoned as historic districts, and there are special rules regarding renovations to historic properties in these neighborhoods. Historic neighborhoods in Richmond Virginia include: Church Hill, The Fan and Jackson Wharf. Fine Dining in Richmond Virginia The dining and cultural opportunities available in Richmond Virginia are on par with larger cities such as New York City or Los Angeles. In fact the recent revival of inner city Richmond has brought new restaurants to the thriving city center. Some favorite fine dining establishments in Richmond include: The Tobacco Company, in the Shockoe Slip area, Hondos, a Steak House, Skilligalee Restaurant and Joe's Inn, in the Fan. Historical Landmarks in Richmond Virginia The Capitol building in Richmond Virginia was built in 1788, and the architectural design was done by Thomas Jefferson, whose Roman influences are apparent in the design. Visit the Museum and White House of the Confederacy, where the largest collection of Civil War artifacts is housed. Marinas and Boat Launches in Richmond Virginia Kingsland Reach Marina is on the James River and just minutes from Interstate 295. Land and wet slips are available. Adjacent to the marina is the Osborne Boat Landing, a public boat launch. Osborne Boat Landing is easy to locate, just off exit 75 on Interstate 95 South. Quiet boaters who enjoy bird watching may see bald eagles, osprey, waterfowl, and gulls. Richmond Virginia Brewing Company Legend Brewing Company is a well-respected microbrewery located within the City of Richmond. The brewing company produces both lagers and ales, and the restaurant features a variety of pub foods, with a deck that seats 200 and has a view of the James River. Richmond Virginia Culture and Entertainment A thriving artistic community, centered in the Fan, which is in the same vicinity as Virginia Commonwealth University, is home to many types of artists, students, scholars, and bohemians. The bars, nightclubs, restaurants, and coffee houses of Shockhoe Slip and Shockhoe Bottom are also popular neighborhoods for entertainment and dining out. In these neighborhoods, the best of Richmond's music, dance, theater, performance, and more can be seen in various public venues. less

Well if you want to see Tina Fey you have to be a season ticket holder, or know a friend who's not going and they can gift you their ticket. The Richmond Forum is a wonderful... more

Well if you want to see Tina Fey you have to be a season ticket holder, or know a friend who's not going and they can gift you their ticket. The Richmond Forum is a wonderful organization bringing talented individuals here to Richmond. "We are a subscription series, producing five programs each year. The biggest and most influential names in the world have taken the stage at The Richmond Forum, creating lifetime memories for our subscribers: past U.S. presidents, sitting heads of state, leaders from the sciences, arts, business, and more." Read more about upcoming/past speakers and more about the organization. Learn how to become a member @ www.richmondforum.org less

Coldwell Banker estimates the median home price in Richmond is $359,975. Right now, there are 303 homes listed for sale in Richmond, including 33 condos and 0 foreclosures. You can research home values, browse Richmond's hottest homes, and see what Coldwell Banker's agents have to say about the local area. Check out our page on Richmond market trends to start exploring!

If you're looking to buy a home in Richmond, VA, you've come to the right place. Coldwell Banker keeps you up to date with the latest Richmond MLS listing - including new homes for sale, townhomes for sale, condos for sale, foreclosed homes for sale, and land for sale. With Coldwell Banker's mobile app and website, you can customize your Richmond home search to help find the right place for you, from the location you love to the number of bedrooms and bathrooms. You can get even more specific with keyword search. Want to picture your life in Richmond? Try checking out our interactive maps, photos, and school information. And when you're ready to talk to a real estate agent, Coldwell Banker has ratings and reviews written by real estate clients nationwide to help you find a great agent.
Loading....