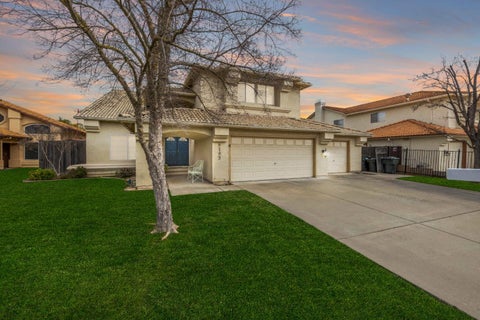 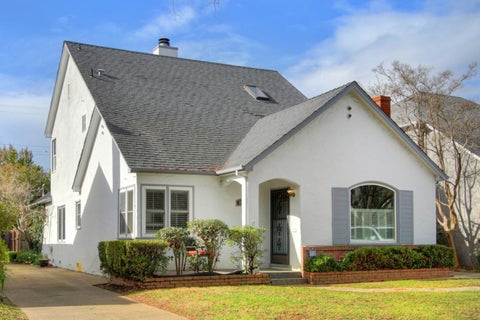 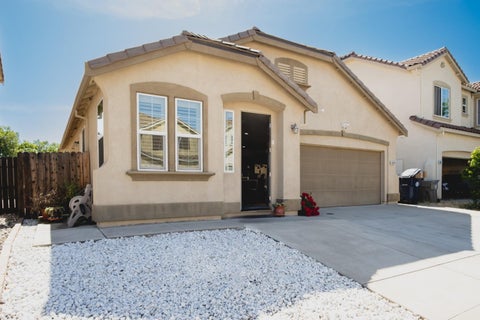 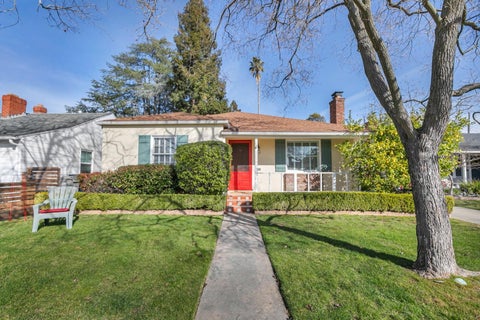 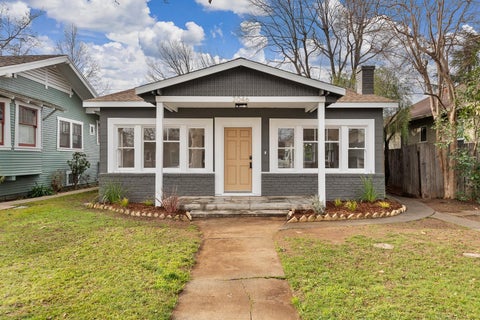 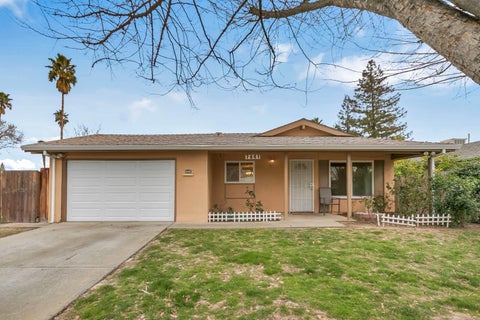 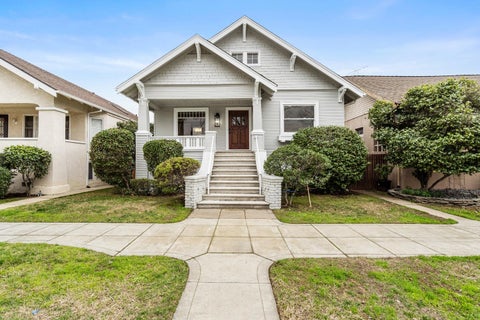 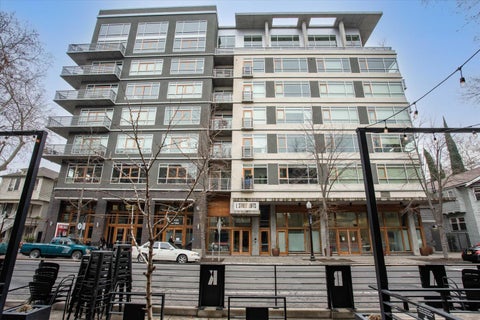 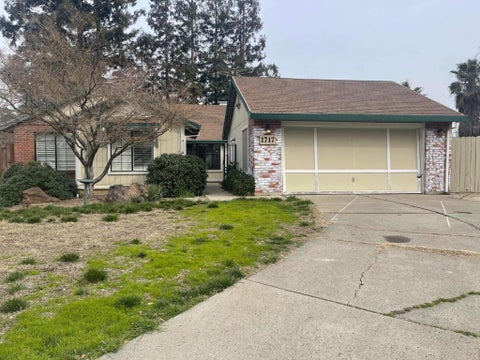 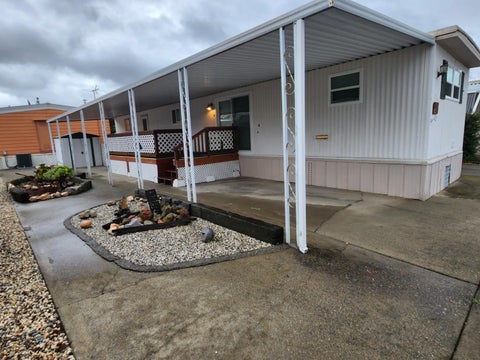 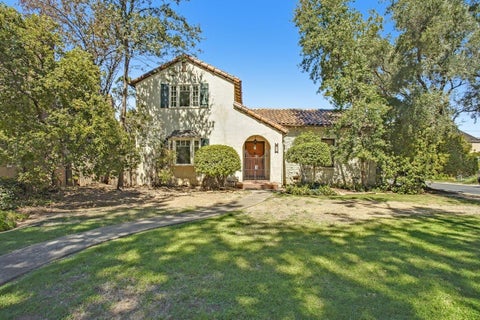 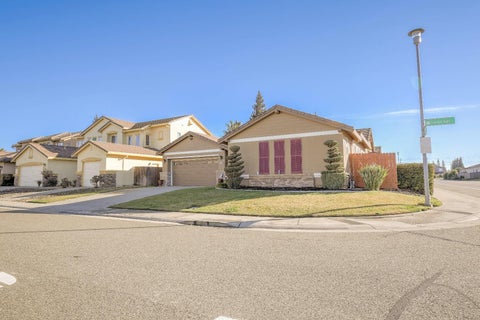 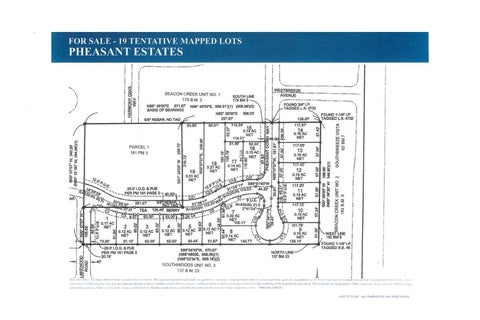 If you're looking to live in a town that is not quite a sprawling, noisy metropolis but not a sleepy town either, California's state capitol may just be the place for you. ... more

If you're looking to live in a town that is not quite a sprawling, noisy metropolis but not a sleepy town either, California's state capitol may just be the place for you. Sacramento offers a bit of everything - from the rustic, quaint Old Sacramento (take a train ride and learn historical facts) to the Golden 1 Center, where you can watch the Sacramento Kings in the flesh; to the grandiose Holiday Light Displays of the "Fabulous 40s " homes on the East end;to the beautiful Capitol Building, which offers tours. (Stroll around the lovely grounds.) If you like live theater and improv, visit the Sofia Building on Capitol Avenue and enjoy the offerings of the B Street Theater. Other places I enjoy while in SAC are; The Fox & Goose for great fluffy pancakes and scrambled eggs, and Paesanos on Capital Avenue. (It's a chain restaurant, but the Spaghetti Carbonara is great - and so is the atmosphere. - Oh, and did I mention that Sacramento has a lot of affordable home options? less

Sacramento, capital of the U.S. state of California, lies at the confluence of the Sacramento River and American River. The district of Old Sacramento looks back to the city's... more

Sacramento, capital of the U.S. state of California, lies at the confluence of the Sacramento River and American River. The district of Old Sacramento looks back to the city's Gold Rush era, with wooden sidewalks and wagon rides. One of several museums in Old Sacramento, the California State Railroad Museum depicts the construction of the Transcontinental Railroad, one of the country's earliest technological feats. There are many outstanding dining restaurants in Sacramento with Renown Chefs. Sacramento is half-way between San Francisco and Lake Tahoe. less

Sacramento is the fastest-growing major city in California,[14] owing to its status as notable financial center on the West Coast and as a major educational hub, home of... more

Sacramento is the fastest-growing major city in California,[14] owing to its status as notable financial center on the West Coast and as a major educational hub, home of Sacramento State University and University of California, Davis. Similarly, Sacramento is a major center for the California healthcare industry, as the seat of Sutter Health, the world-renowned UC Davis Medical Center, and the UC Davis School of Medicine, and notable tourist destination in California, as the site of The California Museum, the Crocker Art Museum, California Hall of Fame, the California State Capitol Museum, and the Old Sacramento State Historic Park. Sacramento is known for its evolving contemporary culture, dubbed the most "hipster city" in California. In 2002, the Harvard University Civil Rights Project conducted for Time magazine named Sacramento "America's Most Diverse City". The Sacramento metropolitan area is the fifth largest in California after the Los Angeles metropolitan area, the San Francisco Bay Area, the Inland Empire, and the San Diego metropolitan area, and is the 27th largest in the United States. Sutter Health, Blue Diamond Growers, Aerojet Rocketdyne, Teichert, and The McClatchy Company are among the companies based in Sacramento. The Port of Sacramento has been plagued with operating losses in recent years and faces bankruptcy. This severe loss in business is due to the heavy competition from the Port of Stockton, which has a larger facility and a deeper channel. As of 2006, the city of West Sacramento took responsibility for the Port of Sacramento. During the Vietnam War era, the Port of Sacramento was the major terminus in the supply route for all military parts, hardware and other cargo going to Southeast Asia. The Sacramento area hosts a wide variety of higher educational opportunities. There are two major public universities, many private institutions, community colleges, vocational schools, and McGeorge School of Law. less

Coldwell Banker estimates the median home price in Sacramento is $399,999. Right now, there are 1,522 homes listed for sale in Sacramento, including 141 condos and 4 foreclosures. You can research home values, browse Sacramento's hottest homes, and see what Coldwell Banker's agents have to say about the local area. Check out our page on Sacramento market trends to start exploring!

If you're looking to buy a home in Sacramento, CA, you've come to the right place. Coldwell Banker keeps you up to date with the latest Sacramento MLS listing - including new homes for sale, townhomes for sale, condos for sale, foreclosed homes for sale, and land for sale. With Coldwell Banker's mobile app and website, you can customize your Sacramento home search to help find the right place for you, from the location you love to the number of bedrooms and bathrooms. You can get even more specific with keyword search. Want to picture your life in Sacramento? Try checking out our interactive maps, photos, and school information. And when you're ready to talk to a real estate agent, Coldwell Banker has ratings and reviews written by real estate clients nationwide to help you find a great agent.
Loading....