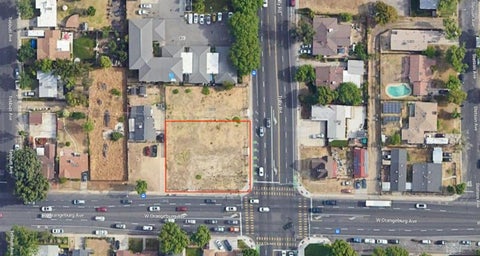 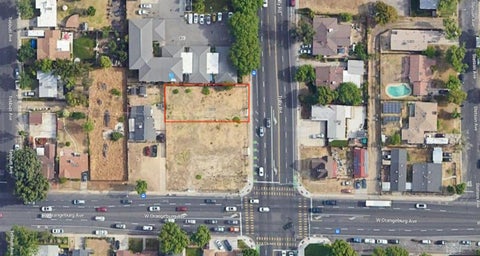 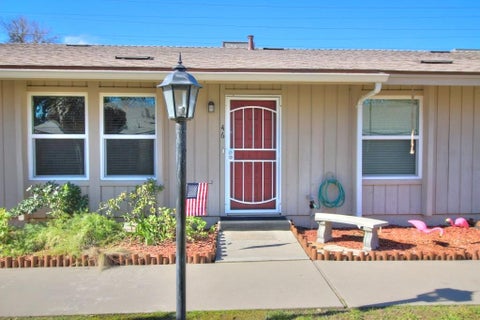 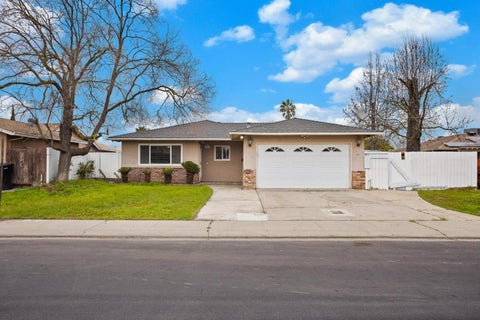 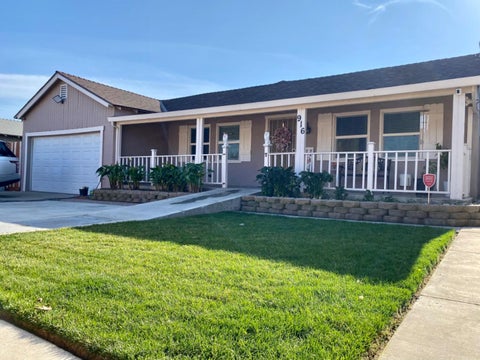 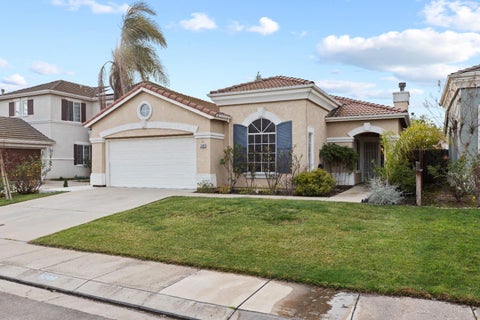 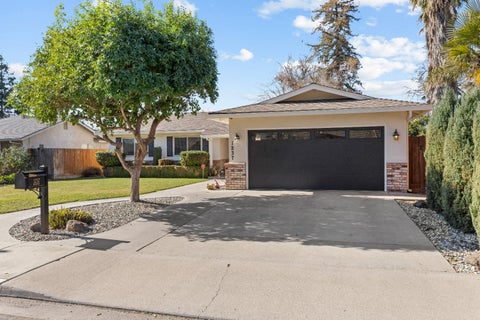 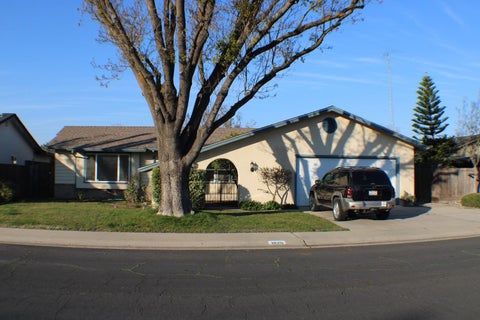 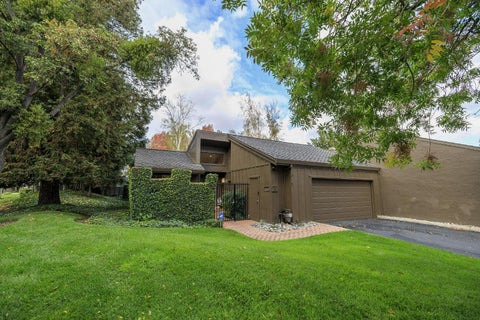 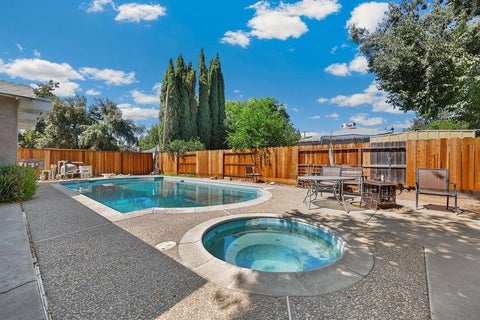 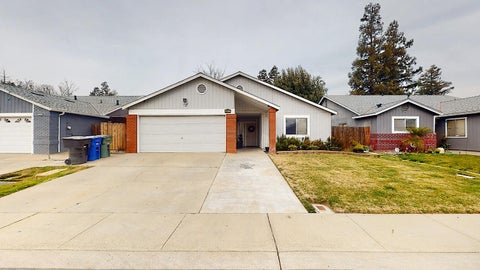 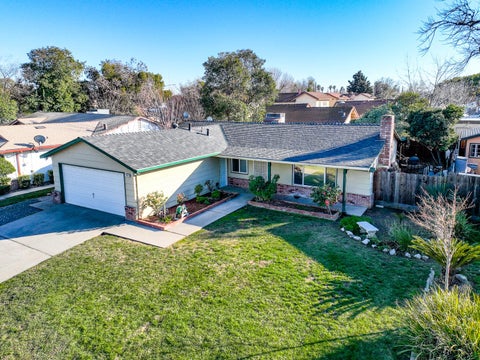 Modesto is located in the Central Valley. Modesto has been honored as a Tree City USA numerous times.[15] It is surrounded by rich farmland; Stanislaus County ranks sixth among... more

Modesto is located in the Central Valley. Modesto has been honored as a Tree City USA numerous times.[15] It is surrounded by rich farmland; Stanislaus County ranks sixth among California counties in farm production.[16] Led by milk, almonds, chickens, walnuts, and corn silage, the county grossed nearly $3.1 billion in agricultural production in 2011. The farm-to-table movement plays a central role in Modesto living as in the Central Valley. Filmmaker George Lucas, who was born in Modesto, graduated from Thomas Downey High School in 1962 and attended Modesto Junior College, immortalized the city in his award-winning 1973 film American Graffiti. Although it was not actually shot in Modesto, the film portrayed the spirit of cruising and friendship on Modesto's 10th and 11th Streets in 1962, and inspired a revival of interest in 1950s pop culture, including the TV show Happy Days and its spin-offs. The city's annual Architectural Festival honors Modesto's history as a testing ground for mid-century modern architecture during the 1940s and '50s. Modesto's mid-century buildings have been featured four times in Museum of Modern Art publications. The Gallup-Healthways Well-Being Index for 2011, which interviews 1,000 participants about their jobs, finances, physical health, emotional state of mind and communities, ranked Modesto 126 out of the 190 cities surveyed.[17] In December 2009, Forbes ranked Modesto 48th out of 100 among "Best Bang-for-the-Buck Cities". In this ranking, Modesto ranked 8th in housing affordability. Modesto is the home of Gallo Family Winery, the largest privately owned winery in the world. less

Modesto was founded as one of the San Joaquin Valley's railroad towns. In the late 1860s, Collis Huntington, Leland Stanford, Mark Hopkins, and Charles Crocker (the "Big Four")... more

Modesto was founded as one of the San Joaquin Valley's railroad towns. In the late 1860s, Collis Huntington, Leland Stanford, Mark Hopkins, and Charles Crocker (the "Big Four") announced plans to construct a railroad down the San Joaquin Valley to connect the northern and southern portions of the state. They decided to extend the Central Pacific Railroad, but were unable to secure land grants to finance construction, as they had for the recently-completed Transcontinental Railroad. Instead, land was purchased, then subdivided and sold. Modesto's original town layout is still visible today: downtown is an approximately 640-acre tract with numbered streets oriented parallel to what is now the Union Pacific Railroad and lettered streets oriented to the perpendicular (Section 29, Township 3 South, Range 9 East Mount Diablo Meridian). The first Central Pacific train reached Modesto on October 11, 1870, allowing local farmers to transport their dryland wheat to the Bay Area and providing passenger service. (The Central Pacific Railroad merged with Southern Pacific Railroad in 1959, shortly after Congress relieved land-grant railroads of the requirement to provide passenger service in 1958.) Modesto's first post office was established in November of 1870 on 9th Street (then called Front Street) and the Tuolumne City News moved to 11th and I Streets and was renamed Stanislaus County News. The arrival of the Central Pacific Railroad increased Modesto's importance and the county seat was loved from Knights Ferry in an election on September 6, 1871. The county seat had been moved several times before transportation made Modesto the most important place in the county. Empire, too, had served as county seat at one time, as had Adamsville, a town that no longer exists. County records were moved to a temporary courthouse at 8th and I Streets and a permanent building was completed in 1873 on the site of the current courthouse, on the block bounded by 11th, 12th, H, and I Streets. From 1879 to 1884, Modesto was a prosperous frontier town with a lively nightlife. It was so lively, in fact, that a secret vigilante group called the San Joaquin Regulators was formed in an attempt to establish some order. The San Joaquin Regulators raided various businesses. A number of offending characters were invited to leave town and at least one was killed when he refused to leave. The violence and chaos associated with the San Joaquin Regulators and their targets, combined with a major fire that destroyed much of downtown Modesto due to a lack of organized firefighting efforts, apparently convinced Modestans of the need for government. The City of Modesto was incorporated on August 6, 1884. At that time, the original city limits consisted of the area we think of today as downtown and some additional tracts of land, less

Coldwell Banker estimates the median home price in Modesto is $430,000. Right now, there are 528 homes listed for sale in Modesto, including 23 condos and 1 foreclosures. You can research home values, browse Modesto's hottest homes, and see what Coldwell Banker's agents have to say about the local area. Check out our page on Modesto market trends to start exploring!

If you're looking to buy a home in Modesto, CA, you've come to the right place. Coldwell Banker keeps you up to date with the latest Modesto MLS listing - including new homes for sale, townhomes for sale, condos for sale, foreclosed homes for sale, and land for sale. With Coldwell Banker's mobile app and website, you can customize your Modesto home search to help find the right place for you, from the location you love to the number of bedrooms and bathrooms. You can get even more specific with keyword search. Want to picture your life in Modesto? Try checking out our interactive maps, photos, and school information. And when you're ready to talk to a real estate agent, Coldwell Banker has ratings and reviews written by real estate clients nationwide to help you find a great agent.
Loading....