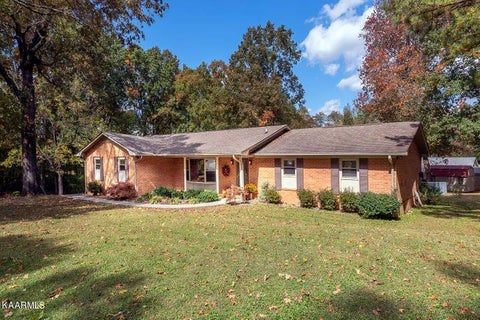 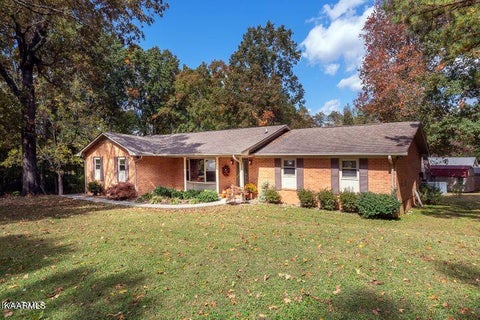 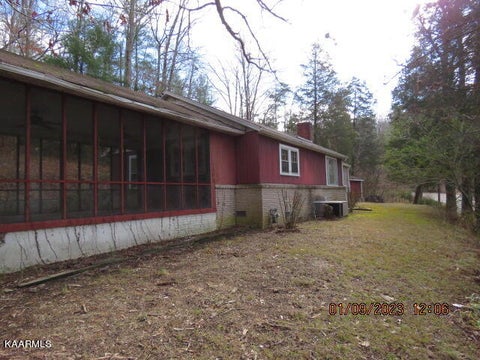 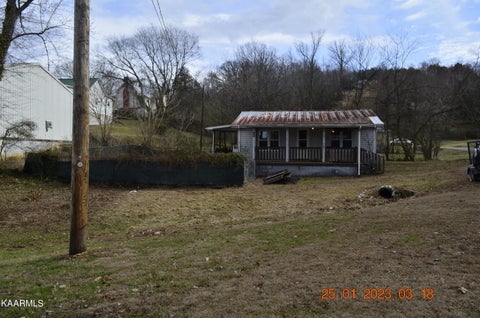 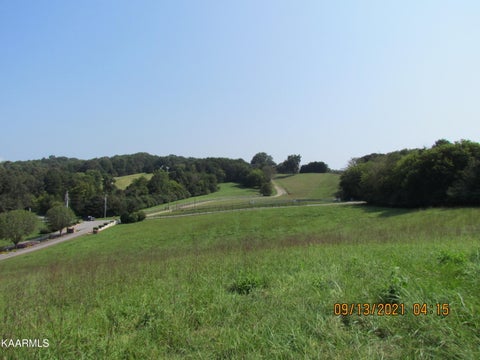 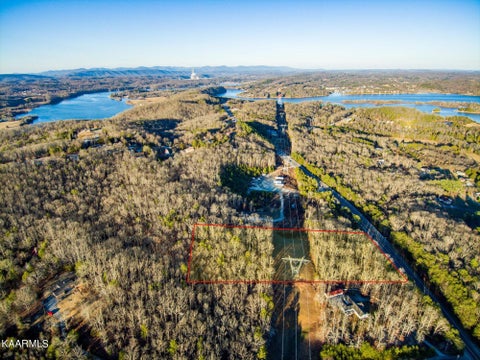 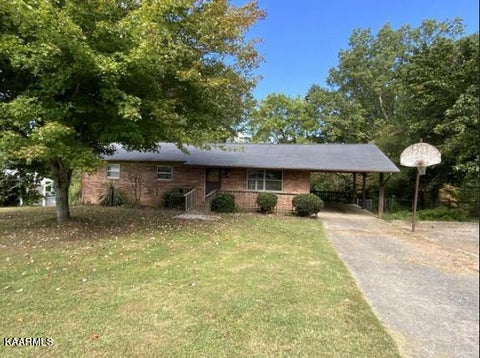 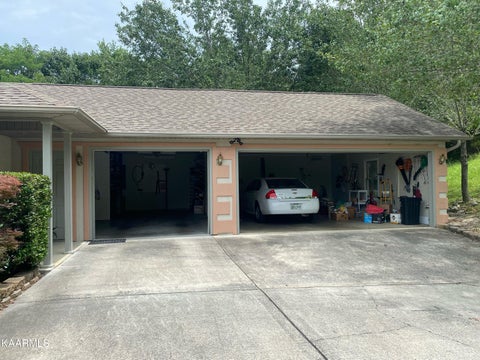 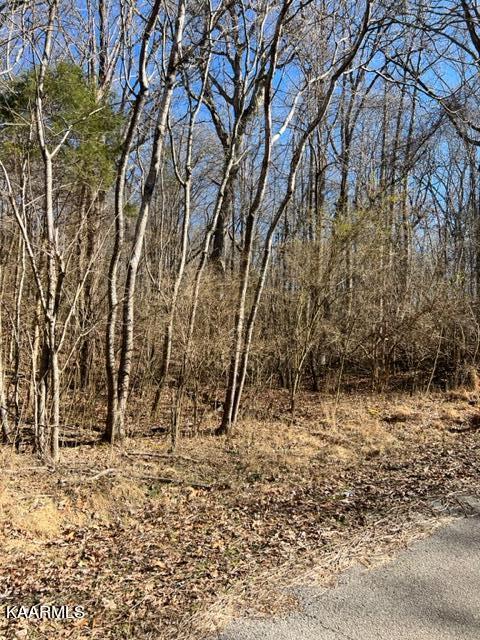 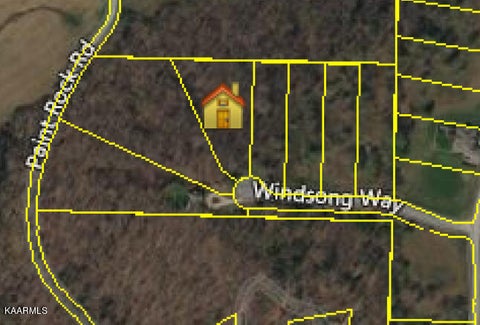 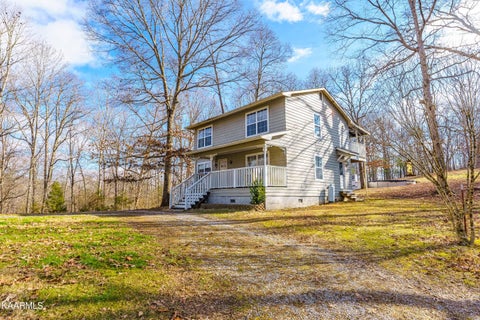 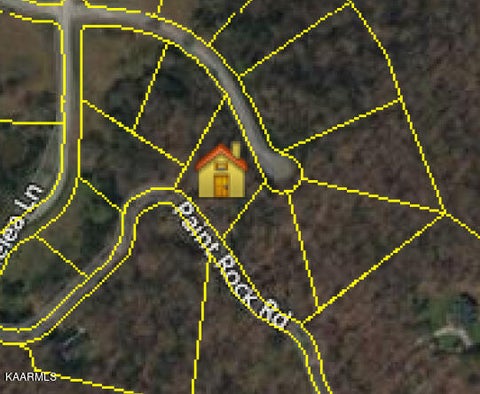 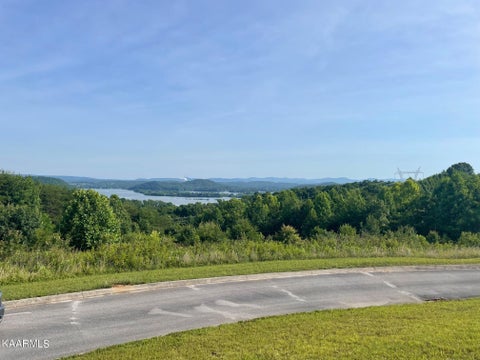 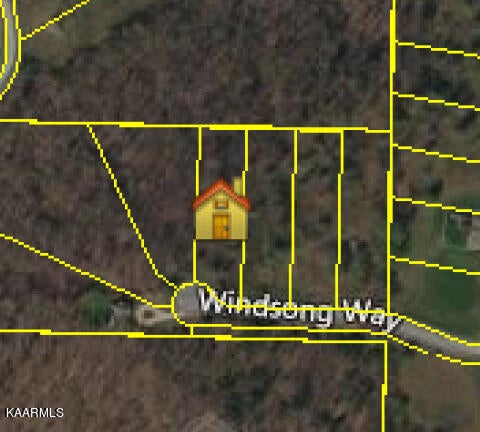 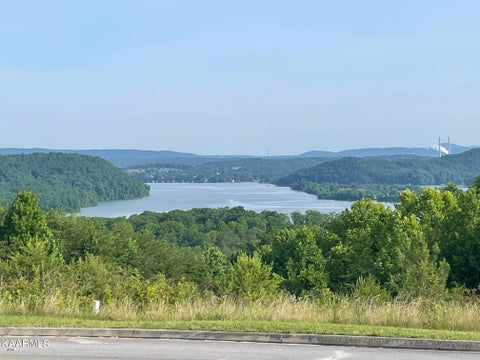 A race to challenge your limits, HHOCR will present participants with more than 30 man made and natural obstacles over a 6 hour time frame on a 2-3 mile looping course.... more

A race to challenge your limits, HHOCR will present participants with more than 30 man made and natural obstacles over a 6 hour time frame on a 2-3 mile looping course. Divisions include relay teams, individual ultra, and rucking. A relay team race with obstacles; Hardship Hill will present participants with more than 15 obstacles over the distance of about a mile and a half course. Teams will consist of two to eight team members where only two members of the team will score at any given time. Depending on team strategy, teams can tag in their next two runners each lap or complete multiple laps before tagging in their team members. There are three races available.... 5 Hour Team Race 10 Hour Team Race Kids Race Teams that complete the most laps in their given race will be awarded top honors. Teams can be made up of all men, all women, or co-ed. less

Love running or walking by the lake? Or just sitting on your back deck enjoying that perfect sunset over the lake. That is what kingston has to offer. Lakefront living at its... more

Love running or walking by the lake? Or just sitting on your back deck enjoying that perfect sunset over the lake. That is what kingston has to offer. Lakefront living at its best. Be prepared to take that boat out on any given Saturday or Sunday and bask in the sun or ski until the sun goes down. If you are looking for a place to Relax after a long day then Kingston is where you need to be. The calm of the lake, the breeze on your face. So you can purchase a lake front home or just purchase a home in Kingston and partake in the many lake front amenities Kingston has to offer. The choice is yours, but be sure to check it out. If Relaxation and Tranquility is what you are looking for? Kingston is a city in and the county seat of Roane County, Tennessee, United States. This city is thirty-six miles southwest of Knoxville. It had a population of 5,934 at the 2010 United States census, and is included in the Harriman Micropolitan Statistical Area. Kingston is adjacent to Watts Bar Lake. Kingston has its roots in Fort Southwest Point, which was built just south of present-day Kingston in 1792. At the time, Southwest Point was on the fringe of the legal settlement area for Euro-Americans. A Cherokee village, headed by Chief Tollunteeskee, was situated just across the river, at what is now Rockwood. In 1805, Colonel Return J. Meigs, who operated out of Southwest Point, was appointed Cherokee Agent, effectively moving the agency from the Tellico Blockhouse to Southwest Point. The city of Kingston was established on October 23, 1799, as part of an effort to partition Knox County (the initial effort to form a separate county failed, but succeeded two years later). Kingston was named after Major Robert King, an officer at Fort Southwest Point in the 1790s. On September 21, 1807, Kingston was Tennessee's state capital for one day. The Tennessee General Assembly convened in Kingston that day due to an agreement with the Cherokee, who had been told that if the Cherokee Nation ceded the land that is now Roane County, Kingston would become the capital of Tennessee. After adjourning that day, the Assembly resumed meeting in Knoxville. At the outset of the Civil War in 1861, Kingston was selected as the site of the third session of the East Tennessee Convention, which attempted to form a new, Union-aligned state in East Tennessee. Due to the Confederate occupation of the region, however, this third session, which was scheduled for August 1861, never took place. In October 1861, William B. Carter and several co-conspirators planned the East Tennessee bridge burnings from a command post in Kingston. On November 24, 1863, Confederate Cavalry under Joseph Wheeler numbering about 500-1,000 men tried to take Kingston from the Union, but they were unsuccessful. In 1955, the Tennessee Valley Authority completed work on the Kingston Fossil Plant, which at the time was the world's largest coal-burning power plant. The plant, which consumes roughly 14,000 short tons (13,000 t) of coal daily, can produce up to 1,456 megawatts of electricity. The plant's 1,000-foot (305 m) smokestacks are a familiar sight to those driving on the Roane County stretch of Interstate 40. On December 22, 2008, a 40-acre (0.16 km2) impoundment containing fly ash slurry from the power plant broke, spilling more than 1 billion US gallons (3,800,000 m3) of waste into the surrounding area. The town is situated at the confluence of the Clinch, Emory, and Tennessee rivers. These confluences are now part of Watts Bar Lake, a reservoir created by the impoundment of the Tennessee by Watts Bar Dam several miles to the southwest. Kingston is located near the junction of U.S. Route 70, which connects Kingston with Knoxville to the east and Nashville to the west, and State Route 58, which connects Kingston with Oak Ridge to the northeast and Chattanooga to the south. Interstate 40 passes through Kingston, running roughly parallel to U.S. 70. less

Known for its beautiful lake front property and small town charm. Once you see a sunset in Kingston Tennessee you'll never forget it. If you love spending time with your dog you... more

Known for its beautiful lake front property and small town charm. Once you see a sunset in Kingston Tennessee you'll never forget it. If you love spending time with your dog you can visit the new dog park right alongside the Watts Bar Lake. With great schools and amazing views Kingston is a place like no other. less

Coldwell Banker estimates the median home price in Kingston is $279,900. Right now, there are 120 homes listed for sale in Kingston, including 2 condos and 0 foreclosures. You can research home values, browse Kingston's hottest homes, and see what Coldwell Banker's agents have to say about the local area. Check out our page on Kingston market trends to start exploring!

If you're looking to buy a home in Kingston, TN, you've come to the right place. Coldwell Banker keeps you up to date with the latest Kingston MLS listing - including new homes for sale, townhomes for sale, condos for sale, foreclosed homes for sale, and land for sale. With Coldwell Banker's mobile app and website, you can customize your Kingston home search to help find the right place for you, from the location you love to the number of bedrooms and bathrooms. You can get even more specific with keyword search. Want to picture your life in Kingston? Try checking out our interactive maps, photos, and school information. And when you're ready to talk to a real estate agent, Coldwell Banker has ratings and reviews written by real estate clients nationwide to help you find a great agent.
Loading....