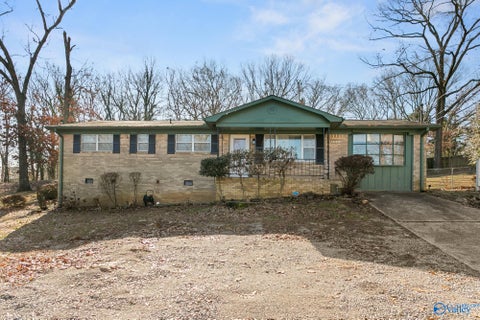 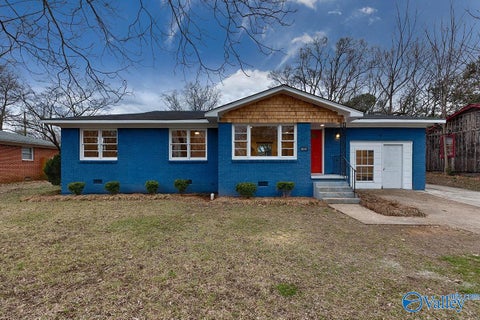 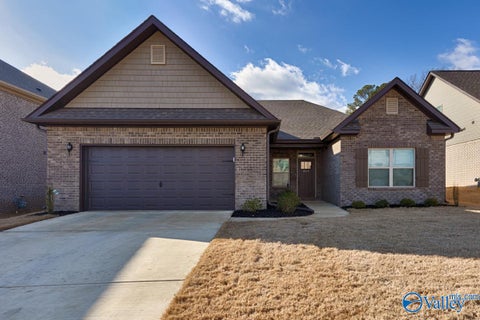 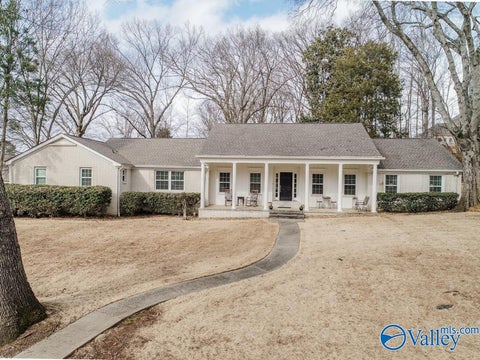 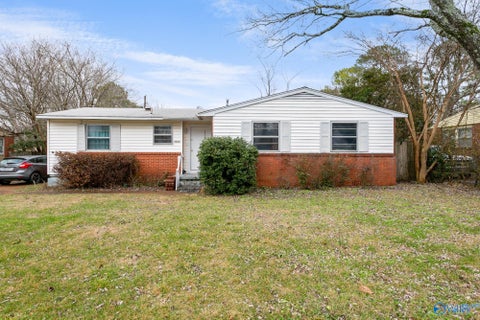 One Of The Fastest-Growing Metro Areas In Alabama!

Huntsville is a city in the Appalachian region of northern Alabama and is the county seat of Madison County. The city also extends west into neighboring Limestone County and... more

Huntsville is a city in the Appalachian region of northern Alabama and is the county seat of Madison County. The city also extends west into neighboring Limestone County and south into Morgan County. It was founded in 1805 and became an incorporated town in 1811. The city grew across nearby hills north of the Tennessee River, adding textile mills, then munitions factories, NASA's Marshall Space Flight Center, the United States Army Aviation and Missile Command, and most recently the FBI's operational support headquarters at nearby Redstone Arsenal. The National Trust for Historic Preservation named Huntsville to its "America's Dozen Distinctive Destinations for 2010" list. Huntsville was called Twickenham before the people had it changed to Huntsville after the first settler John Hunt. We're known as the "Rocket City" because Huntsville, Alabama is where rockets were developed that put men on the moon. Huntsville is home to the largest space museum in the world: the U.S. Space & Rocket Center. Not only is America's space program on exhibit in Huntsville, but it was also forged in Huntsville. U.S. News analyzed 150 metro areas in the United States to find the best places to live based on the quality of life and the job market in each metro area, as well as the value of living there and people's desire to live there. Our Rankings: - #3 in Best Places to Live - #54 in Best Places to Retire - #1 in Cheapest Places to Live - #1 in Best Places to Live in Alabama - #18 in Safest Places to Live Things To Do In Huntsville: 1. Huntsville Botanical Garden The 112-acre Huntsville Botanical Garden is open year-round and contains a diverse ecosystem of meadows, upland and bottomland forest, and wetlands, as well as a variety of specialty gardens and native plant collections. The Mathews Nature Trail contains the largest accredited trillium collection in the U.S. and the Anderson Education Center is home to the nation's largest open-air butterfly house. The Native Plants Teaching Garden is a public space that highlights the way local plants, soil, pollinators, and birds create distinct communities and how they interact to form a diverse, sustainable, and attractive landscape. A 501(c)(3) non-profit organization, the Garden is a member of the American Public Gardens Association, the North American Plant Collections Consortium, and the American Horticultural Society, as well as an ArbNet-accredited arboretum. 2. Monte Sano State Park Monte Sano State Park is located near Huntsville in northeast Alabama. In Spanish, Monte Sano means "Mountain of Health." In the late 1800s, visitors from across the United States came for "the season" to experience and enjoy Monte Sano's fresh air, spectacular views, and mineral springs. 3. U.S. Veterans Memorial Museum Located in Huntsville Alabama, The U.S. Veterans Memorial Museum is one of the premier military museums in the world. The exhibits of memorabilia, artifacts, and military equipment range from the American Revolutionary War to the present day. Included in the collection are many rare and important artifacts including the oldest surviving jeep: the Ford Pygmy. 4. Madison County Nature Trail-Green Mountain The Nature Trail is a Park for all seasons containing 72 acres that rests above the surrounding communities atop Green Mountain in southeast Huntsville. The Park is open free to the public each day from 7 a.m. until 30 minutes prior to sunset, closing only on Christmas Day and New Years Day, or during inclement weather. Sky Lake which consists of 17 acres of mountain water is encompassed by a 1 ½ mile trail. Other facilities include an open-air pavilion, a-frame chapel, outdoor classroom, covered bridge, picnic area, and accessible restrooms. Use of the Pavilion and Chapel is provided by reservation with all other areas of the Park used on a first-come, first-served basis. Fishing is provided for children less than 16 years of age or seniors over 60, and a fee is charged. less

Whether you're looking for a juicy Ribeye steak or a stacked high Reuben sandwich you will not be disappointed in the food at Connors Steakhouse. The ambience will suit your... more

Whether you're looking for a juicy Ribeye steak or a stacked high Reuben sandwich you will not be disappointed in the food at Connors Steakhouse. The ambience will suit your purpose whether its a romantic date night or a lol girlfriend gathering. Reservations are preferred, however walking in is always an option. The staff are friendly and very knowledgeable of all the cuisine less

Its Good For The Soul. Eat At Betty Mae's!

If you're looking for delicious, southern, comfort food in the Rocket City, look no further than Betty Mae's Restaurant. With a rotating menu, everyday has a new selection of... more

If you're looking for delicious, southern, comfort food in the Rocket City, look no further than Betty Mae's Restaurant. With a rotating menu, everyday has a new selection of tasty entree's. My personal favorite is the fried catfish and, of course, a piece of honeybun cake for dessert. less

Coldwell Banker estimates the median home price in Huntsville is $382,450. Right now, there are 626 homes listed for sale in Huntsville, including 6 condos and 0 foreclosures. You can research home values, browse Huntsville's hottest homes, and see what Coldwell Banker's agents have to say about the local area. Check out our page on Huntsville market trends to start exploring!

If you're looking to buy a home in Huntsville, AL, you've come to the right place. Coldwell Banker keeps you up to date with the latest Huntsville MLS listing - including new homes for sale, townhomes for sale, condos for sale, foreclosed homes for sale, and land for sale. With Coldwell Banker's mobile app and website, you can customize your Huntsville home search to help find the right place for you, from the location you love to the number of bedrooms and bathrooms. You can get even more specific with keyword search. Want to picture your life in Huntsville? Try checking out our interactive maps, photos, and school information. And when you're ready to talk to a real estate agent, Coldwell Banker has ratings and reviews written by real estate clients nationwide to help you find a great agent.
Loading....