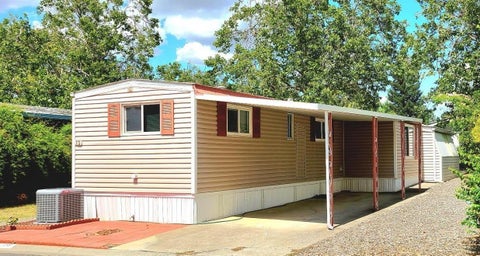 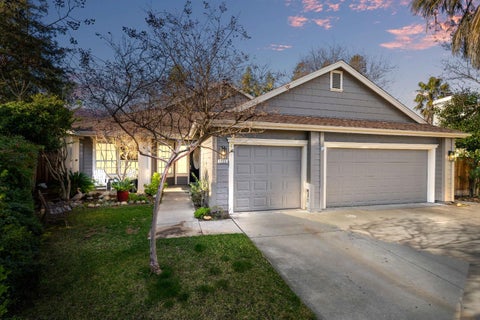 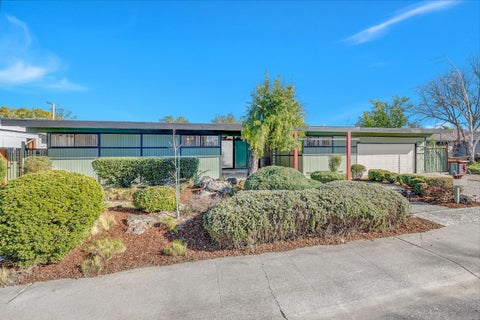 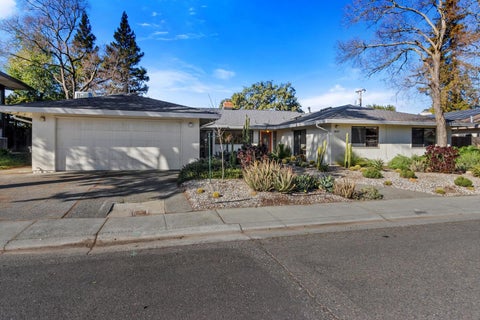 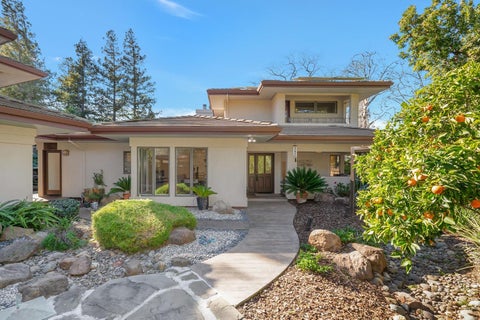 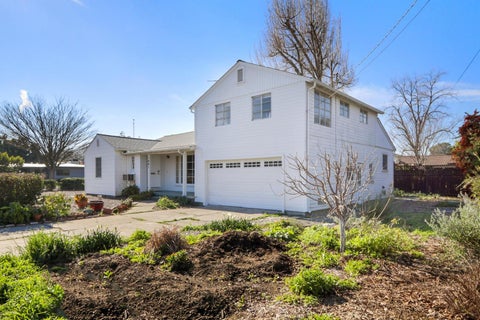 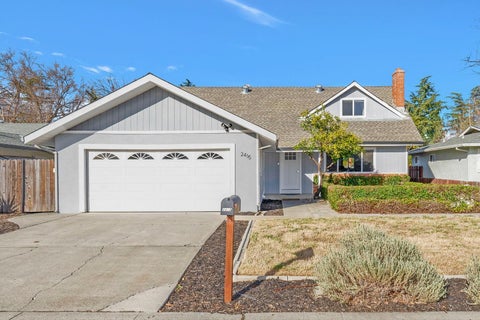 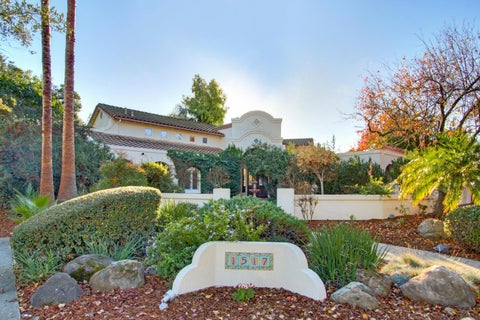 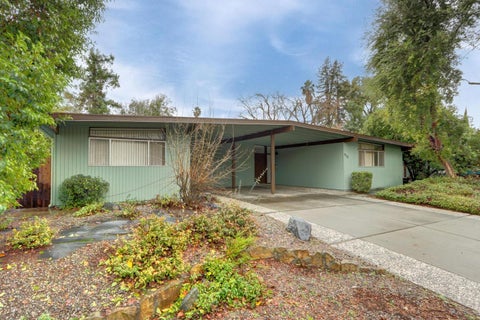 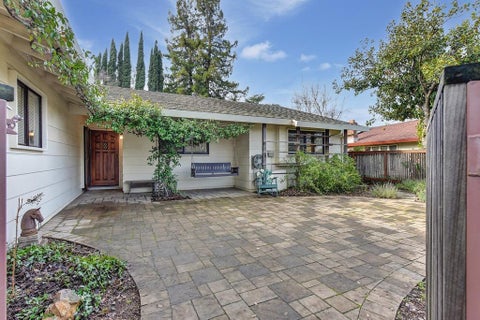 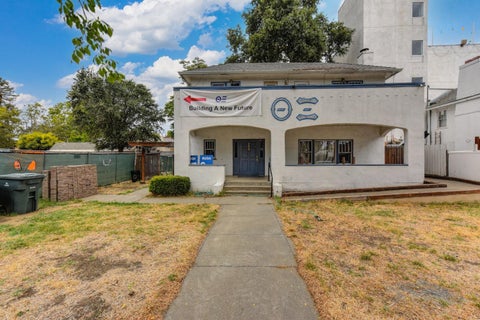 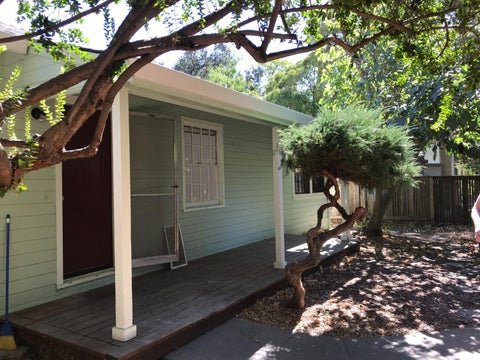 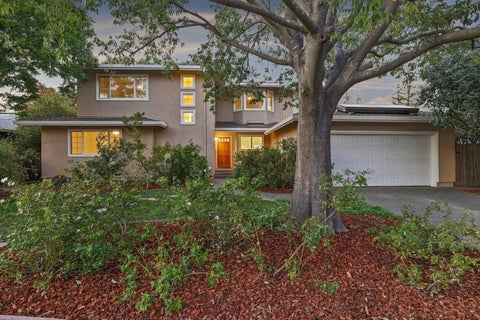 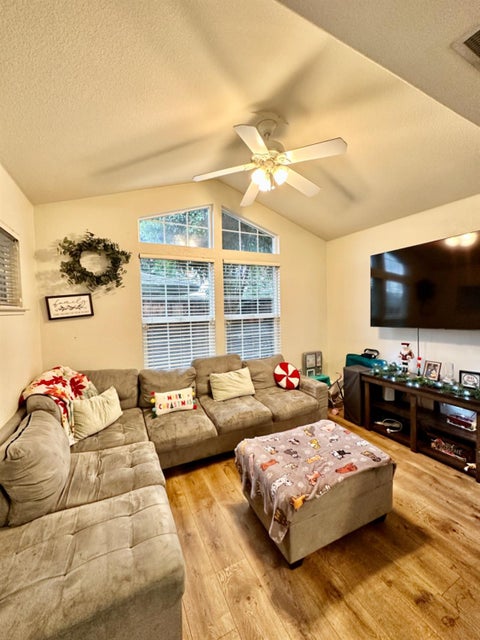 Connect with USAA
Activating this element will cause content on the page to be updated.
First
1 2 3
Last

Davis is noted for its desirable quality of life

Davis is located in Yolo County, which has been one of the fastest growing counties based on percentage of change. Davis has been characterized by robust economic and population... more

Davis is located in Yolo County, which has been one of the fastest growing counties based on percentage of change. Davis has been characterized by robust economic and population growth, especially in the first 5 years of the millenium as people and businesses worldwide realized the many benefits of locating in this desirable California region. Davis' greatest economic and social resource is its residents. Outstanding professional and technical skills, coupled with progressive and innovative thinking make the population a resource envied in surrounding communities and throughout the State. Davis residents boast the highest level of education in the state with more than 80% of Davis' adult population completing a minimum of one year of college training and more than 67% having attained at least a four-year college degree. US Census Davis Population And Housing Estimated Units According to the 2010 U. S. Census, the population of Davis grew 8.8% from 2000 to 2010. However, population growth was less than 2% from 2005 to 2010, perhaps due to the slowing economy and the slow rate of new housing development. The median age in Davis is 25.2 years with a population of 31,178 male residents and 34,444 female residents. There are 11,925 family households and 12,948 non-family households probably due to the large student population that resides in the city. Housing prices in Davis are generally higher than the rest of the Greater Sacramento Area, California, and the nation. The median value of an owner-occupied housing unit was $571,700 during the 2005-2009 period compared to $479,200 for California and $185,400 for the nation during that period. This can be attributed to many reasons, including an excellent quality of life, a low crime rate, a premier local school system, the presence of UC Davis, and a convenient location on the I-80 corridor between Sacramento and the bay area. These qualities combined create a high demand to move into this community. Because UC Davis is adjacent to the city limits of Davis, a significant portion of the housing units in the city are rentals. Approximately 57% of the 25,869 housing units in Davis are rental properties and 55% of Davis residents live in rental housing. More than 43% of the housing units in Davis are multi-unit structures (apartment complexes). Home ownership in Davis is 43.8% compared to the national average of 66.9%. Davis did not see significant new home development during the 2000s. No new land for development was annexed to the city between 2005 and 2010. There were 619 new in-fill housing units added to Davis between 2005 and 2010. The limited potential for new development will continue to affect the Davis housing market and its affordability. Further adding pressure to the housing market will be the projected increase in the UCD student population through 2010, of an additional 5,000 to 6,000 students and about 500 new faculty members, plus additional staff. Affordable housing is a major priority for City Council. The work force is engaged in a broad spectrum of employment with primary representation in professional, technical, and governmental (managerial and administrative) occupations. This distribution is due mainly to the City's close relationship with the University of California campus and the professional and technical environment the university creates. less

Things to do this Summer

If you are looking for some things to do this summer. Here is a list of activities in Davis. UC Davis Arboretum 448 La Rue Rd, 752-4880 Farmer Market located at 4th & C Streets ... more

Coldwell Banker estimates the median home price in Davis is $887,000. Right now, there are 57 homes listed for sale in Davis, including 8 condos and 0 foreclosures. You can research home values, browse Davis's hottest homes, and see what Coldwell Banker's agents have to say about the local area. Check out our page on Davis market trends to start exploring!

If you're looking to buy a home in Davis, CA, you've come to the right place. Coldwell Banker keeps you up to date with the latest Davis MLS listing - including new homes for sale, townhomes for sale, condos for sale, foreclosed homes for sale, and land for sale. With Coldwell Banker's mobile app and website, you can customize your Davis home search to help find the right place for you, from the location you love to the number of bedrooms and bathrooms. You can get even more specific with keyword search. Want to picture your life in Davis? Try checking out our interactive maps, photos, and school information. And when you're ready to talk to a real estate agent, Coldwell Banker has ratings and reviews written by real estate clients nationwide to help you find a great agent.
Loading....